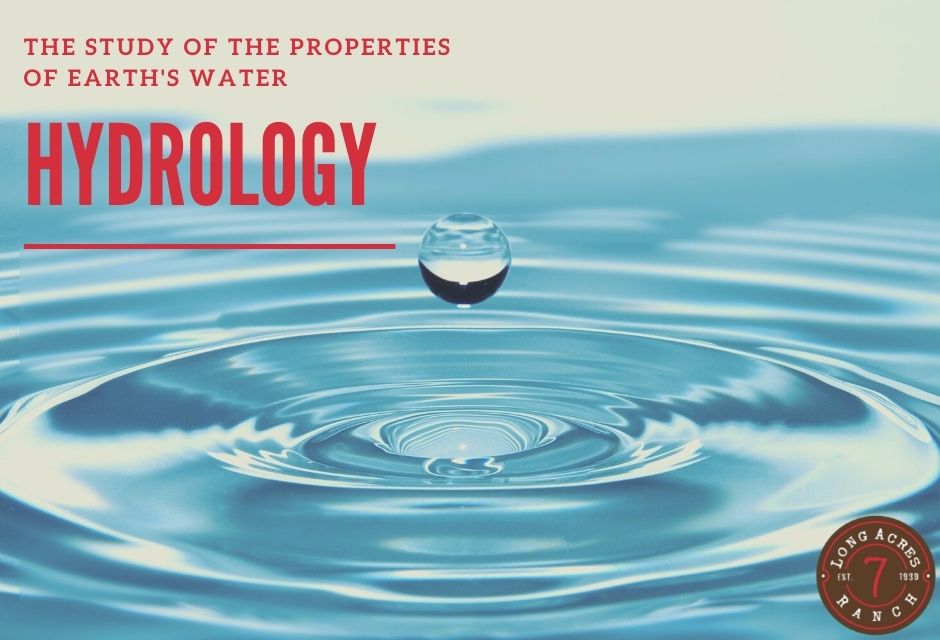 Ah, water. Earth’s life blood. Although not alive itself, water is necessary to life for all living things. It composes 71% of the Earth’s surface and up to 60% of an adult human body. We drink it, cook with it, use it to clean our clothes, homes, and bodies, and even swim and play in it. Over 1/3 of the world's population (2.4 billion people) live within 60 miles of a coastline. But, have you ever thought about what makes water so versatile and why it's so important? Let's dive into the deep world of water to find out!

It's a Matter of State

This month’s focus is hydrology, or the study of water. Water is one of the most unique compounds found on Earth. It is composed of two hydrogen atoms and one oxygen atom (H2O), both of which are lightweight gases. In theory water should only exist as water vapor, the gaseous state of H2O; however, that’s not the case. Water not only exists in a liquid state, but naturally occurs in every state of matter – solid, liquid, and gas – on Earth. We see all three states of matter in the water cycle because each form at temperatures naturally occurring on Earth. No other compound does that! 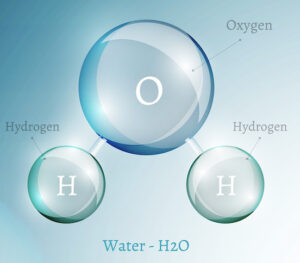 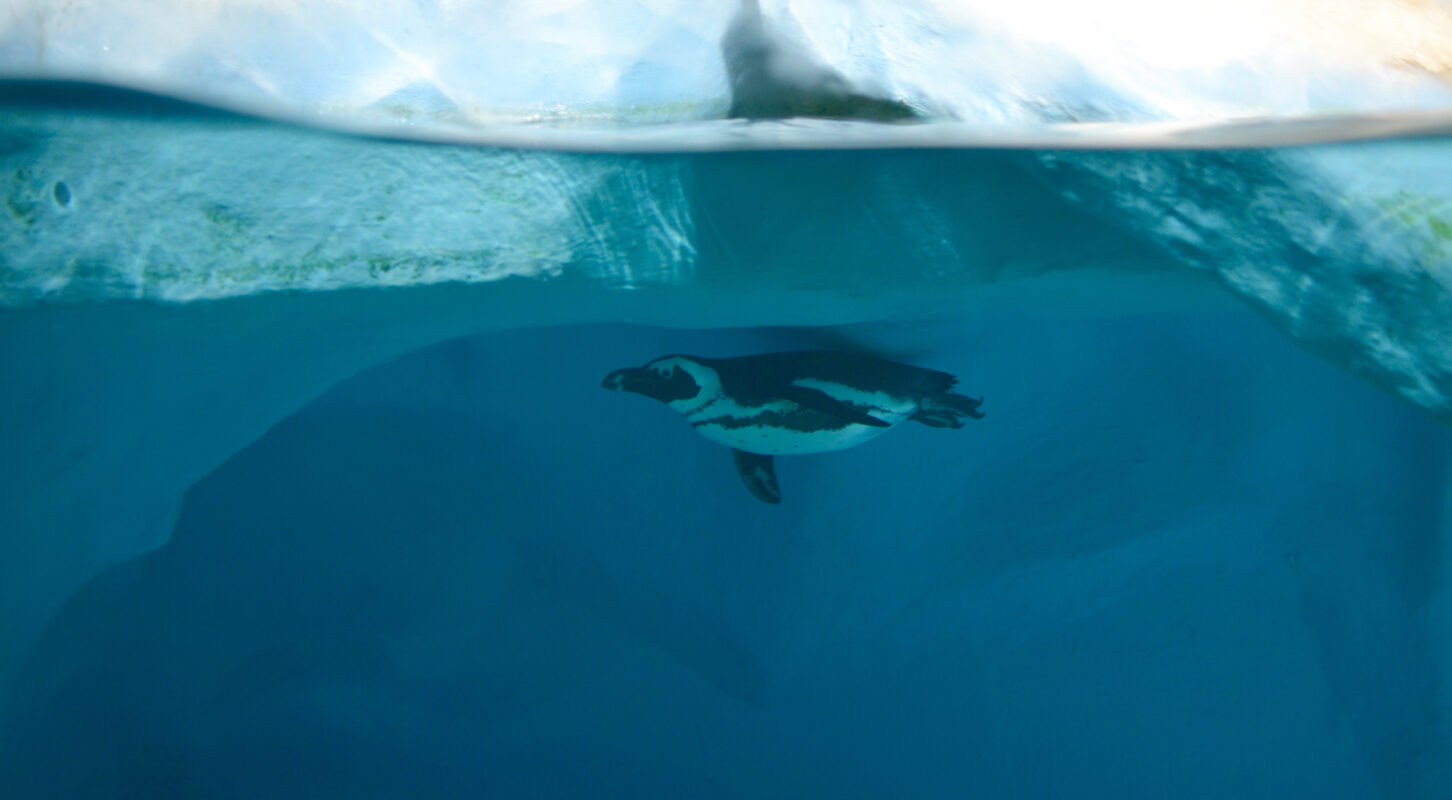 In addition, ice, water’s solid state, is less dense than its liquid state. This characteristic allows it to float on water, which is another property unique to H2O. Why is it important, you ask? It means that even in the coldest regions of the globe, such as the Arctic Circle, creatures can survive in the water beneath the ice. Instead of solid ice from the bottom of the ocean upwards, which would freeze any living thing, ice floats on top of the water – creating continuous and necessary habitat for many species underneath the ice. 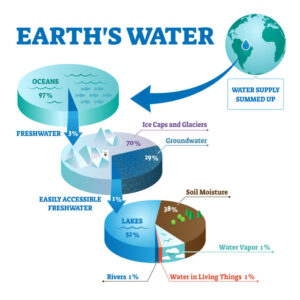 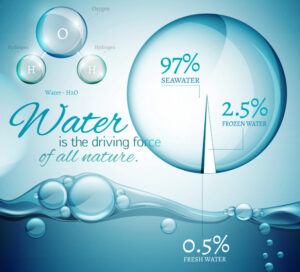 Although these percentages are an approximation for the amount of water at any given time, water changes form and moves constantly. I think Disney’s Pocahontas sums it up perfectly when she sings: “What I love most about rivers is you can’t step in the same river twice. The water’s always changing, always flowing.” (I dare you to try reading that without singing it). Water is ever present on Earth’s surface and in the atmosphere, but is in constant flux. This is due to the water cycle.

Round and Round It Goes 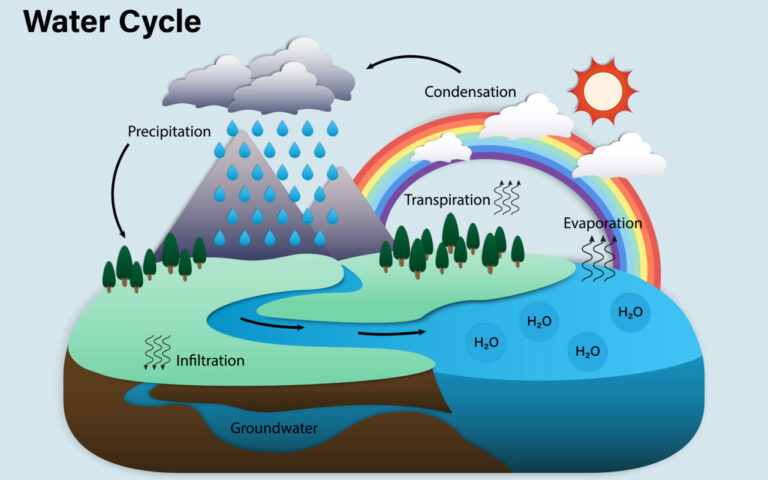 Have you heard the saying “which came first, the chicken or the egg?” Well, that same question can be modified for the water cycle, which has no beginning or end. Since water follows the law of conservation of matter (as all things do), it cannot be created nor destroyed – it simply changes. This means that there is the same amount of water today as when dinosaurs roamed! Evaporation, transpiration, condensation, precipitation, and even sublimation are all stages that impact the physical state in which water is found. These, as well as other stages such as percolation, infiltration, surface flow, and snowmelt, all contribute to the movement of water. Together, they form the water cycle. 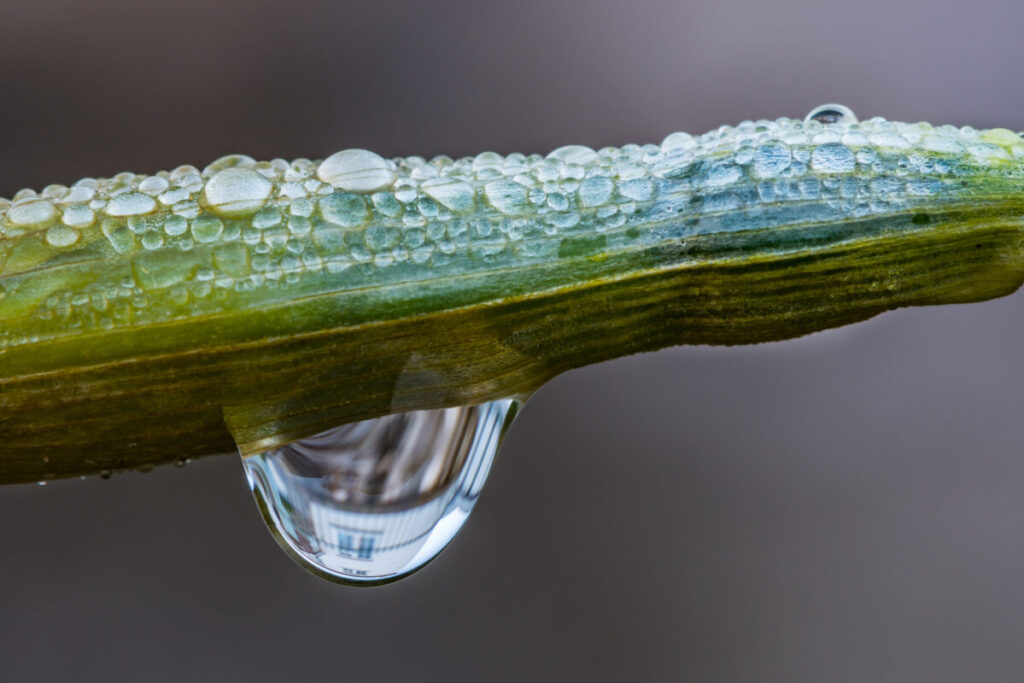 So how do water molecules move together? Well, did you know that water is “sticky”? Due to its polarizing nature, water molecules stick to themselves – called cohesion. They also stick to other substances, which is known as adhesion. This stickiness gives water unique properties that are necessary for sustained life. In plants, water moves from the roots upwards to the leaves. Water’s cohesive and adhesive properties work for the plant. Using capillary action, the water flows upward through the plant, working against gravity, bringing water to even the farthest limb.

The cohesive nature of water is also important. It keeps liquid water, well, liquid. Without cohesion, water droplets wouldn't be droplets at all! This property of water also creates water tension, which enables creatures like the water strider to walk on water, and ants to survive during rain storms.

Take It and Leave It 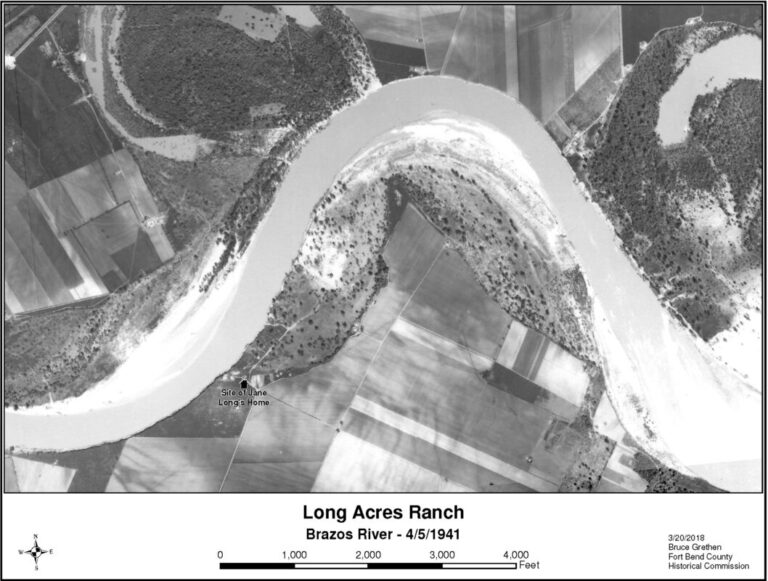 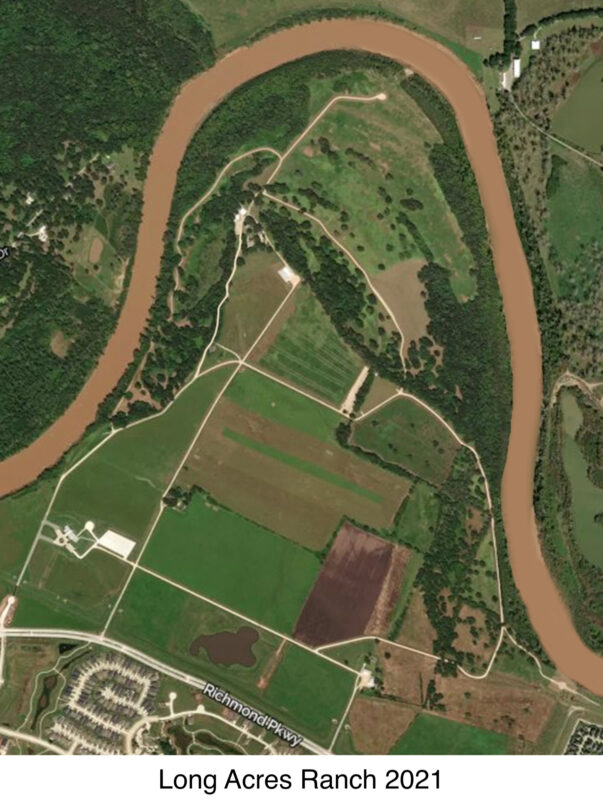 Flowing water is powerful, impacting and changing natural formations wherever it flows. One iconic landmark that demonstrates the power of water is the Grand Canyon. Due to the flowing Colorado River over countless years, the vast canyon was formed by the river wearing away the surrounding rock on either side. This action of wearing away is known as erosion. While water slowly erodes rock and sediment, it carries those same particles to other landmasses. This addition is called deposition – the water deposits the sediment, rocks, and soil to new areas. Basically, water acts like nature’s Robin Hood, taking sediment, rock, and soil from one place and leaving it somewhere else. Even here at Long Acres Ranch, the Brazos River is slowly changing the property through erosion and deposition.

With all those floating particles in the water, they impact and change some of water's physical attributes. Did you know that water in its purest form is not conductive? It's true! All of the salts, minerals, and sediment floating around in water is what causes it to be conductive. Without those particles, there wouldn't be any danger involved in combining electricity and water. However, don't try this at home! Pure water isn't found in nature, so always keep in mind that water you use and encounter conducts electricity. 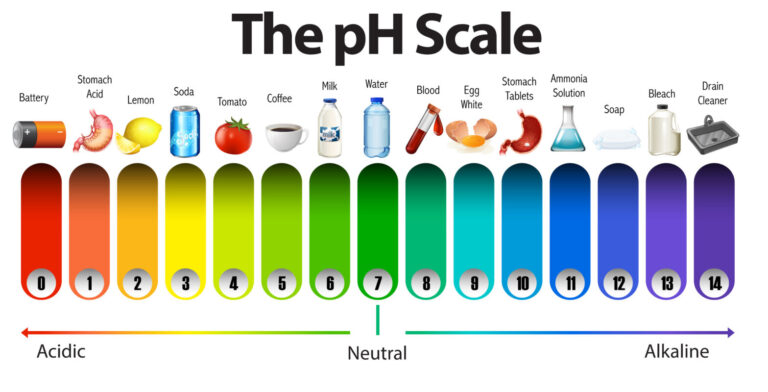 Similar to conductivity, particles in the water also impact pH. pH is a scale used to identify the acidity or alkalinity of (how basic) a substance. The scale runs from 0 to 14, with 0 the most acidic and 14 the most basic. Pure water has a neutral pH of 7 – this means it is neither acidic nor basic. Although water pH differs depending on location and salinity (how salty it is), the “safe” range is pH 6.5 – pH 8.5. If water has a pH outside of this range, it’s likely contaminated and is unhealthy for humans, plants, animals, and other organisms.

Throughout history water has been the inspiration and foundation of countless pieces of art, literature, and inventions. It is also at the root of conflict and change between men, as well as nature. As Leonardo da Vinci aptly said, “Water is the driving force in nature,” and is the world's most valuable resource.