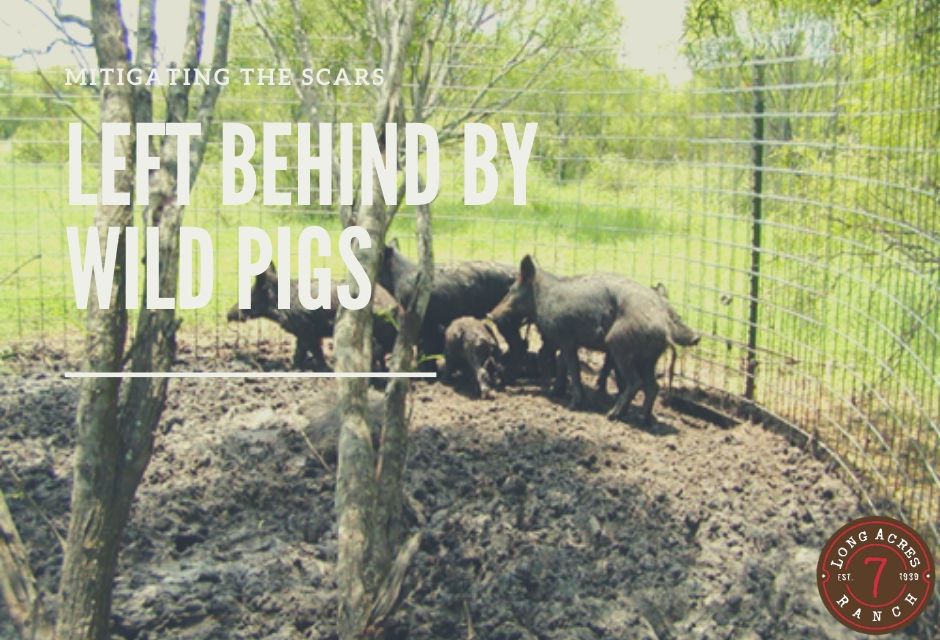 Maintaining the natural beauty of Long Acres Ranch is an ever-evolving task, and as many land and natural resource managers would say, an immersive experience. Some days end with a handshake with mother nature, but others leave a day’s worth of work in front of us. Some jobs only reveal themselves at the next sunrise. For the ranch, my purpose is to ensure we create opportunities for guests and students, young and old, for exploration so that they may witness the grandiose affect that nature can have on our basic comprehension of wildlife and open space.

In contrast, a part of my role is to come face-to-face with the often frustrating challenges of ranch management. In other settings, we would refer to this as conflict resolution, but in the wild, we’re pressed to consider the constant interconnectivity of nature; where one solution is enacted, another variable assumes it’s position.

More specifically, while travelling through the ranch, one readily observes the areas along the roads, in parking areas, pastures and tree lines where wild pigs (Sus scrofa) have rooted the ground into an uneven, disheveled mess. Such damage, apart from being unsightly, is not ideal to drive or walk over and Scouts would never  pitch a tent over such uneven ground. So, just like invasive Chinese privet (Ligustrum sinense) must be controlled, invasive wild pigs must also be constantly managed to reduce their numerous negative impacts. While my experience in removing these animals has included plenty of trial and error, this article provides a short accounting of what I’ve experienced thus far.

My name is Scott Lightle, and I assist the Long Acres Ranch manager October Smith in nature-based educational programming as a part of our partnership with the Texas A&M Natural Resources Institute; but above all, we work to meet the mission of the Henderson-Wessendorff Foundation to support and encourage people to lead more productive and satisfying lives, to experience and enhance their spirituality and well-being, and to preserve and celebrate nature.

Tucked away in the Ft. Bend County near Richmond, TX, sits a beautiful, privately-owned property called Long Acres Ranch. Historically managed as farm and ranch land and surrounded by about 2.5 miles of the Brazos River on three sides, the 768-acre ranch has a rich history. This land was initially owned by Jane Long, one of the original 300 members to settle in Texas, also known as the “Old Three Hundred”. Long eventually sold pieces of her property, and one such piece was purchased as a homestead in 1939 by Joe A. Wessendorff and his wife, Jane Johnson Wessendorff.

Joe Clyde, Joe A.’s son, married Loise Douglas Henderson in 1947 and eventually inherited the land from his parents. Joe Clyde would later record the Circle 7 brand in Ft. Bend County used to identify the cattle on the property. After the passing of Joe Clyde in 2006 and Loise in 2008, the land was bequeathed to the Henderson-Wessendorff Foundation. 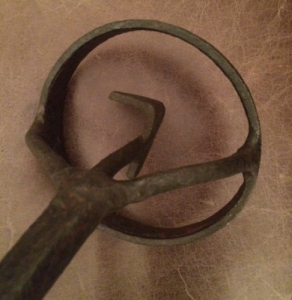 Figure 1. The Circle 7 brand (pictured above), has long been associated with the historic Long Acres Ranch.

Tools of the Trade for Managing Wild Pigs

Upon arrival at Long Acres Ranch I was fortunate to have access to two large corral style traps, both with animal activated head gates. Each trap is constructed of 4 hog panels that are each 16’ long and 5’ feet tall with 4” mesh.  Juvenile wild pigs can often escape through mesh paneling larger than 4”, and while adult wild pigs are certainly capable, most will not attempt to jump barriers 5’ or higher (Figure 2). 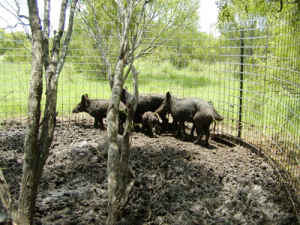 Figure 2. Corral traps constructed of 5’ paneling with 4” mesh will prevent juvenile wild pigs from escaping and will deter most adults from attempting to jump out of the enclosure.

T-posts were spaced approximately every 4’ around the perimeter fencing. The trap head gates use mechanical trigger systems that utilize a cable running from the trap gate to a tractor tire. Along with the pen-built traps, we also have on the property about a half-dozen smaller box traps. I use trail cameras at my larger traps to monitor activity in the traps throughout the pre-baiting process, and to observe clues involving animal interactions at the trap gate. Game cameras provide valuable information on the number, type, and feeding patterns of wild pigs frequenting a trap site. Perhaps most importantly, they allow me to know when an entire sounder of animals is routinely visiting my trap sites. Each trap has a broadcast feeder used to dispense corn, in or near the trap. I set the timer on these broadcast feeders to go off for 5 seconds at 8 p.m., 2 a.m. and again at 6 a.m. These times are consistently matched to observed wild pig activity on my trail cameras. The goal for each capture was to train a sounder to enter the trap through pre-baiting before setting the traps to catch.

Being patient was a difficult challenge, as my former experiences in wild pig control were more active and mostly involved opportunistic hunting. What I’ve found is that more passive control efforts like trapping take a lot of patience, study, thought, observing and planning. My initial baiting efforts didn’t receive much activity for months. I learned that successfully baiting wild pigs can be largely dependent on natural food abundance available in their environment. Essentially, when the pigs have too many food items available, they may not be interested in what you’re putting on the table, so to speak. Early trail camera images revealed that most of the bait went to non-target animals such as racoons, crows and white-tailed deer. After a few weeks of no wild pig activity, I experimented with souring the bait by adding a packet of yeast, a cup of sugar, and gelatin mix into a 5-gallon bucket of shelled corn covered by water. I took some of this foul-smelling mix and placed it into the center of the trap, in and around the tire trigger in hopes that a sounder of wild pigs would be enticed into the trap. This bait, as pungent as it was, didn’t seem to draw wild pigs due to the high availability of other food resources on the landscape (Figure 3). While this was a learning experience, I would suggest only setting corral traps to catch after patterning a sounder (active times and location of wild pigs) and pre-baiting the trap. This reduces non-target species interference and it focuses on the catching the entire sounder rather than only part of the herd. 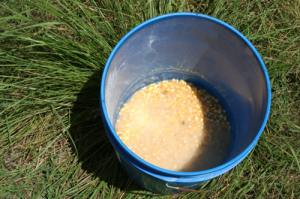 Figure 3. When resource availability is high, even the use of strong smelling baits such as fermented corn may not be enough to entice wild pigs to enter a trap.

Finally, a break through

Seasonal progression finally changed the landscape from a lush green, active environment to a view of a forest of bare trees and a scrubby understory that finally turned loose of its leaves. This is when the wild pigs seemed to shift their attention to the traps. Our game cameras were showing increased trap site visitation by wild pigs, and after verifying that a sounder of 7 were entering the traps two evenings in a row, the trap was finally set to catch. The next morning, I got a call from one of our ranch hands. He informed me that we were able to drop the gate on all 7 wild pigs, and that we had successfully captured our first big haul. This success has encouraged me that trapping can be a viable tool in the management toolbox at Long Acres Ranch and taught me not only how to pre-bait and target an entire sounder of wild pigs, but perhaps, most importantly, the benefits of focusing my trapping efforts during times of low resource availability (Figure 4).

Wild pigs are versatile, hardy, smart animals that will demand that we stay ahead of them as much as possible with our management practices. My next step is to begin scouting the property for wild pig trails to identify the next best placement for new traps. Instead of placing traps only where the pigs are causing damage, I will set up feeders and cameras along suspected wild pig trails between bedding and feeding areas. Once I have confirmed wild pig presence using game cameras, I will then start building the trap around the feeder, section by section, to reduce alarming the animals. Once I have the next sounder freely moving in and out of the traps, I will set the trigger and wait for the next group to move in and be captured. Wild pig control is often a methodical process instead of an event, and we now look forward to refining and repeating it as many times as it takes to help maintain the beauty of Long Acres Ranch.