Image by Capri23auto from Pixabay

Most people have seen at least one or two owls in their lifetime. They may be regarded as simple, beautiful creatures but they are actually a very important part of the ecosystem too.  They play a large role in the balance of the food chain in many forests across the country.  They help keep the population of their prey in check and are also a tourist attraction for birdwatchers in many areas as well.

Owls are predators, feeding on other animals for food.  Their diet consists mainly of weasels, bats, shrews, mice and other insect eating birds.   They are at the top of the food chain and have more than one link in the web. They are actually considered natural pest control in many areas, helping the environment in better ways than most rodenticides.  It is estimated that Barn Owls can eat up to 11,000 rodents in 10 years. Most species hunt at night but do not use echolocation to guide them.  Instead it utilizes a far superior nocturnal eyesight in order to stealthily hunt and capture its prey. 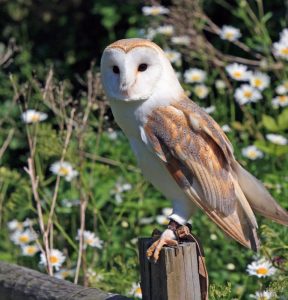 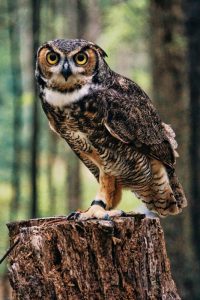 Owls are important to the ecosystems in which they reside for a few reasons.  First, as mentioned above, they are natural pest controllers.  They keep the large numbers of rodents manageable in most areas – rodents that may otherwise eat crops in the fields or storage.

In addition, owls are widely sought out by bird watchers around the world.  They are constantly on the hunt, looking for these mysterious and elusive predators.  They tend to spend money on transportation and birding tools to engage in their hunt, which helps with the economy.  In many cultures, they are even seen as good luck symbols. 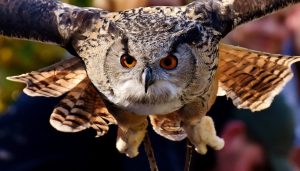 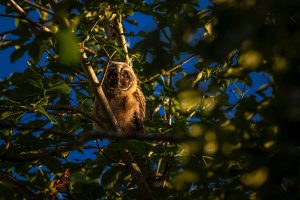 Owls have no teeth to chew their food. They typically swallow it whole or in large pieces.  The parts that are not used for energy – bones, feathers, fur – are then formed into round shaped masses.  These masses, or pellets, cannot be passed out of the owl’s system through the digestive tract.  They are, instead, regurgitated by the owl.  Hundreds can be found where owls roost and can be used to identify what the owls are eating and any changes that may occur in their eating habits. 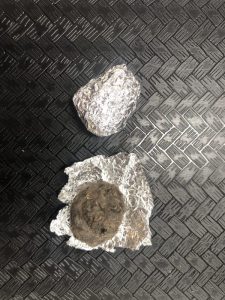 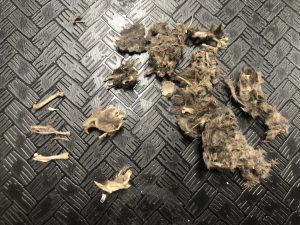 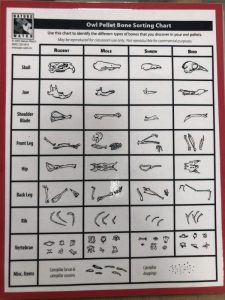 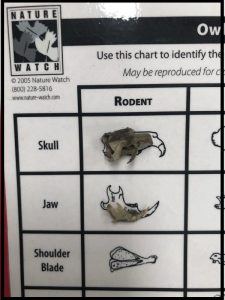 Many farmers like to encourage owls to roost on their land.  Not only are they majestic birds to observe, but again they help with control of rodents.  Owls do not build create own nests but would rather find a hollow tree or cavity in which to reside.  They prefer large open areas or sparse woodlands.  An owl box is something that can be built to encourage an owl to roost in an area.  It should be placed at least 15-20 feet high and be shaded form the sun and wind.  There should be an opening of at least six inches but no foothold because this can encourage predators.  There should be some sort of drainage to allow for escape of waste and the floor should be a minimum of 10x18 inches. 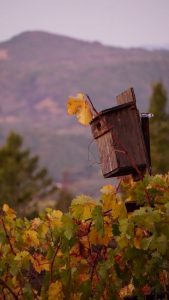 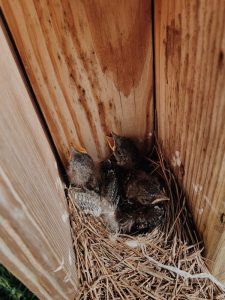 Photo by Riley Welch on Unsplash

To get to know owls a bit more, you can do one of the following activities:

1 - Order owl pellets and dissect them

2 – Research owls that live in your area.  Here is a link for the Houston area https://houstonarboretum.org/2015/05/owls-of-houston/